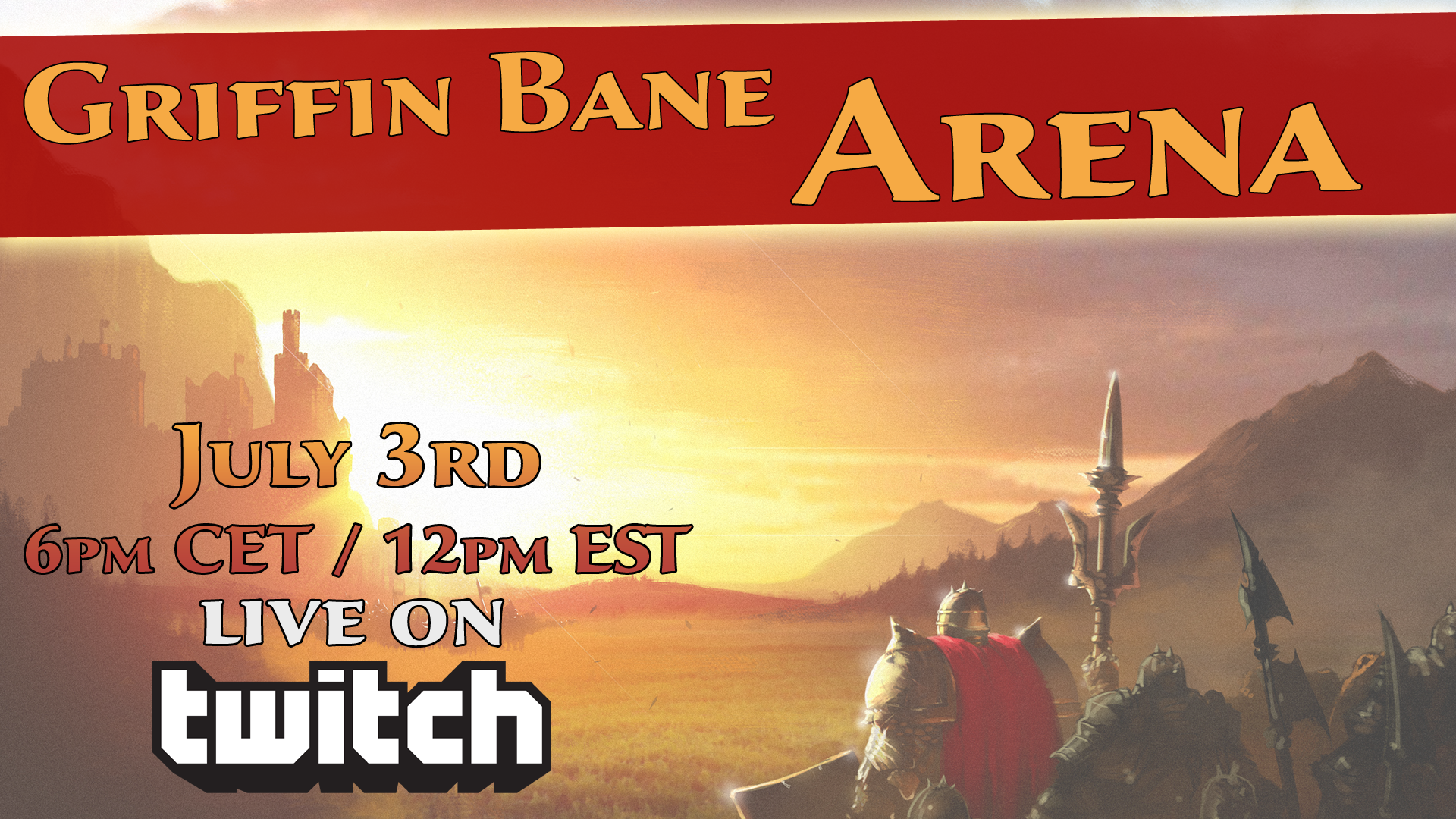 Added a new 'Road to Paris' format to the 'Challenge a Friend' game mode. This format will be used during competitive Road to Paris matches.

Added the Ability Icon to a zoomed card descriptive screen.

Added a 'Hide Duplicate' filter in the deckbuilder to regroup same cards of different series.

Gold will no longer be sold in the Shop.
Starter Decks are also removed from the Shop. These decks are now obtainable through achievements in game.


Changes in Altar of Wishes 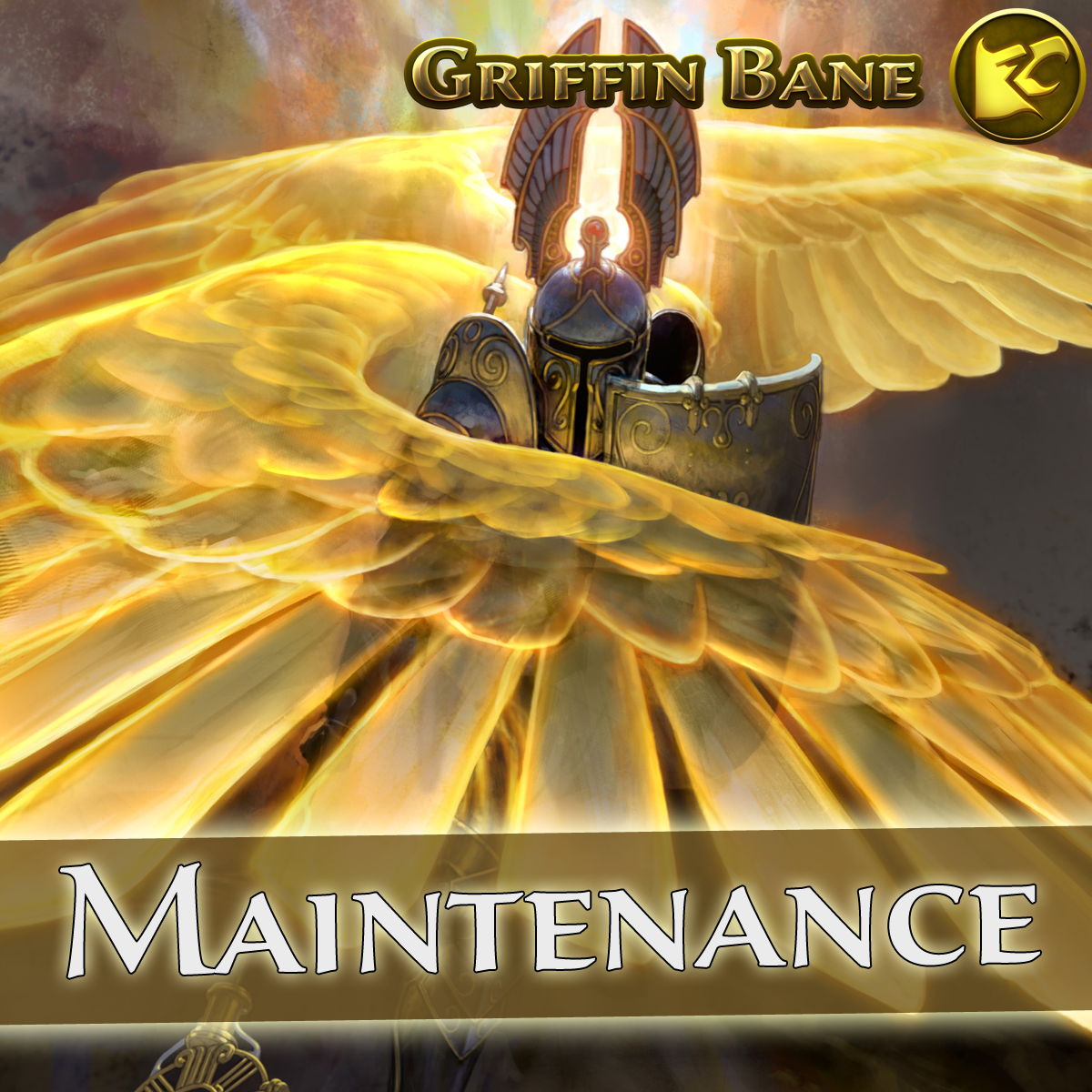